Could Crypto Become the Next Global Reserve Currency? 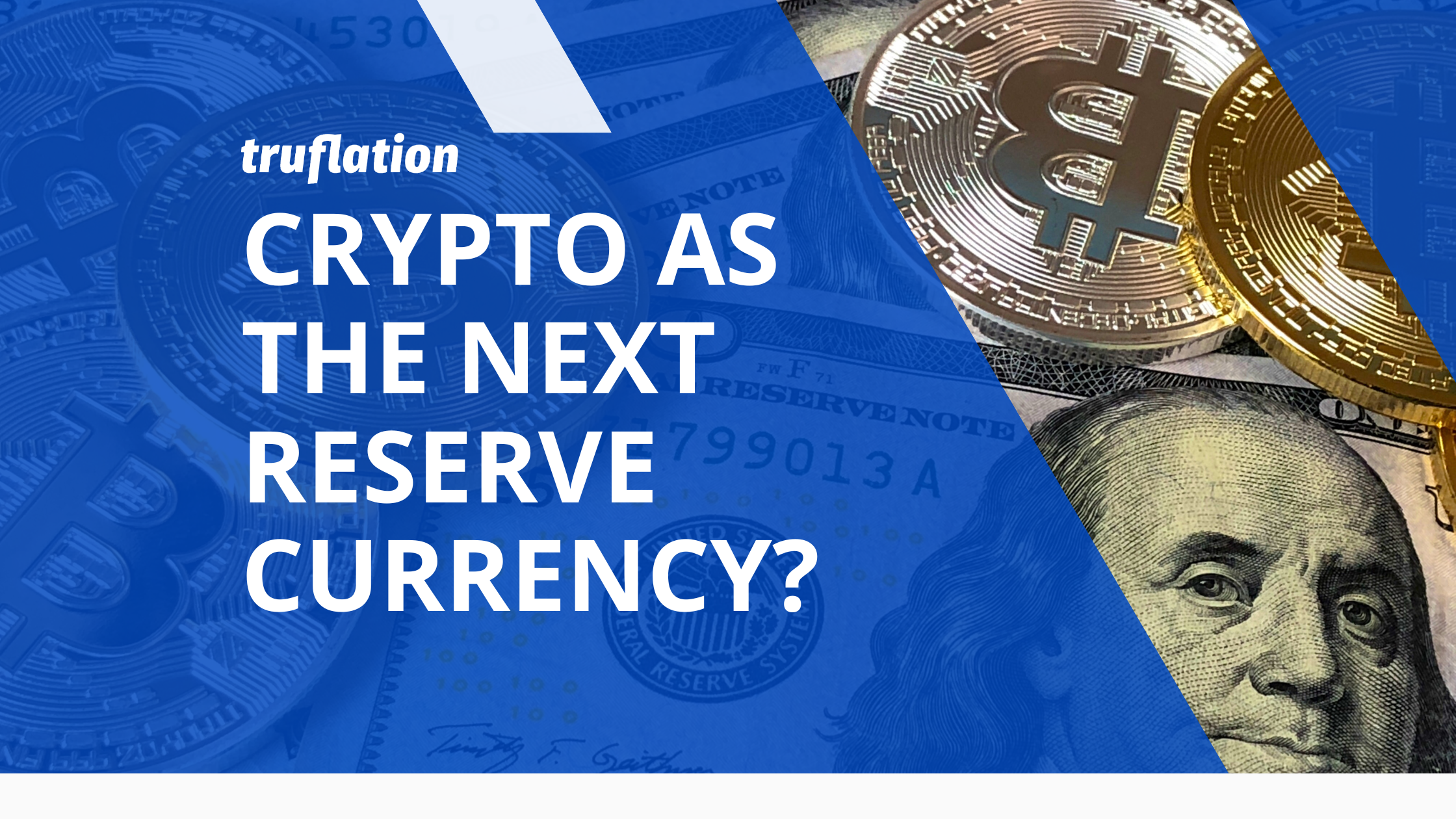 Sept 6, 2022, Russia's Gazprom announced that China would start paying for Russian gas in rubles and yuan rather than US dollars.

It follows a series of moves and announcements, some spanning over a decade by Russia, China, and other countries in Eurasia, South America, Africa, and the Middle East that see the need for independence from the Petrodollar's hegemony.

Until now, all oil exporting countries around the world agreed to denominate and trade oil in dollars (aka Petrodollar). But that's just part of the equation. Through various OPEC deals with the United States, the oil exporters also agreed to 'recycle' their oil trade revenues by investing in the US treasury bonds, stocks, and other financial instruments through sovereign wealth funds or sponsoring redevelopment programs, including arms deals with the US. Both sides of this equation maintain the dollar's reserve currency status, boost growth and stock markets, and allow America to rely on much more national debt than other countries.

But, since the USA also uses its reserve currency status to sanction countries like Iran, North Korea, or most recently Russia for their geopolitical actions, more and more countries with large and quickly growing economies have grown weary of the monopolized power of the USD.

In this brilliant recent article, Stefan Rust takes us through the history that all led to this moment, which seems to be the beginning of the end of the US dollar as a global reserve currency. And delves into the real question: which national currency, if any, could pick up the slack and could that role be filled by Bitcoin or another cryptocurrency?

At the Russian Energy Week in Moscow in October 2021, when asked about when contracts for oil in other currencies or in crypto would happen, Vladimir Putin told reporters that cryptocurrencies were too unstable and it was too early to talk about them in the context of trade, especially energy trade (unlike what Bloomberg and Bitcoin Magazine reported about the same interview at the time).

But in September 2022, the Russian Finance Minister noted on Russian TV that the legalization of crypto for cross-border payments might be necessary to enable trade, which he claimed Russian Central Banks agree with him on.

Ultimately, cryptocurrency might be the only option all different major economies could truly agree on in the absence of one trusted and not-regime-controlled reserve.

The emergence of the next reserve currency might not be a matter of libertarian idealism as many crypto communities would prefer, but pure pragmatism, perhaps similar to an enterprise blockchain that serves as the single source of truth between distrustful and competitive corporations.

Go check Stefan's article; it's worth a read.