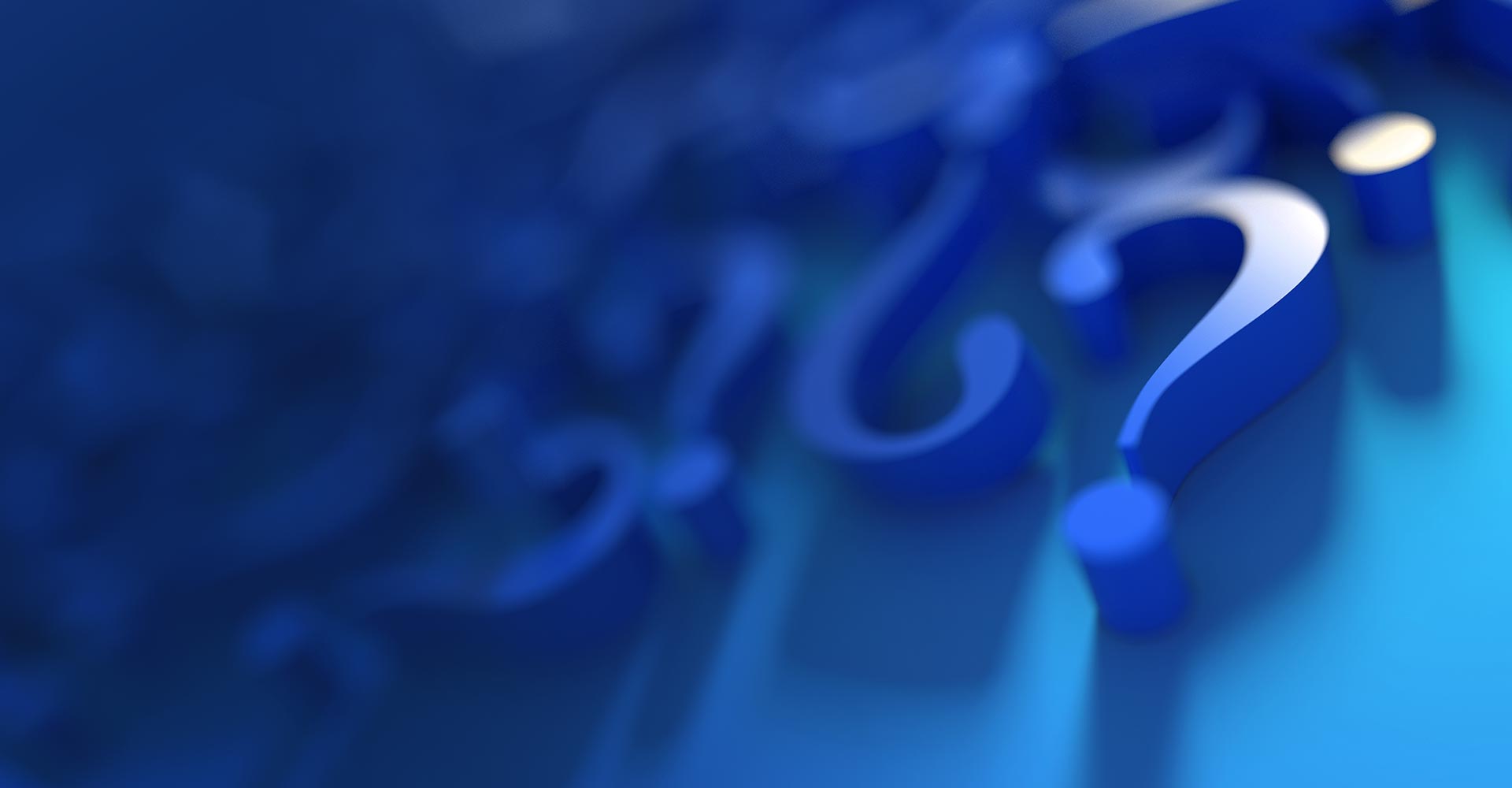 With the highest inflation in 31 years and inflation fears running rampant, there is a renewed interest in inflation metrics, monetary policies, and their influence on the broader economy.

Since January 2021, Google trends showed a 73% increase in searches for the term inflation and 98% for the term hyperinflation, with peaks at the end of October 2021.

In recent months it's also become apparent that inflation is a highly politicized, bipartisan issue used by many factions to further their political and economic agenda. And the opinions on the actual inflation rates varied greatly between investors and economists, verging from Deflation to Hyperinflation, with everything in between. Although the US government leans heavily on the headline inflation reflected by the yearly % change in the CPI (Customer Price Index), many investors and journalists analyze a variety of metrics and different calculation methods.

You may find yourself wondering, can it be this hard to calculate a weighted average of the price of goods? Isn’t there some scientific consensus about what inflation is and how to measure it?

And here lies the crux of the problem. The centralized entities seem to have a monopoly on the underlying data, calculations, and reporting and little incentive to share the truth. Quite the opposite, they are benefiting from reporting as low a rate as possible to make the US economy seem strong.

But in the modern age and with online access to all data imaginable, can we, the decentralized generation, not find a technical solution to the made-up problems of the outdated, deep state systems?

We chose to find out and apply our crypto developer approach to the seemingly unsolvable economic problem.

Contact us to learn more about how to incorporate the true inflation rate into your DeFi products.