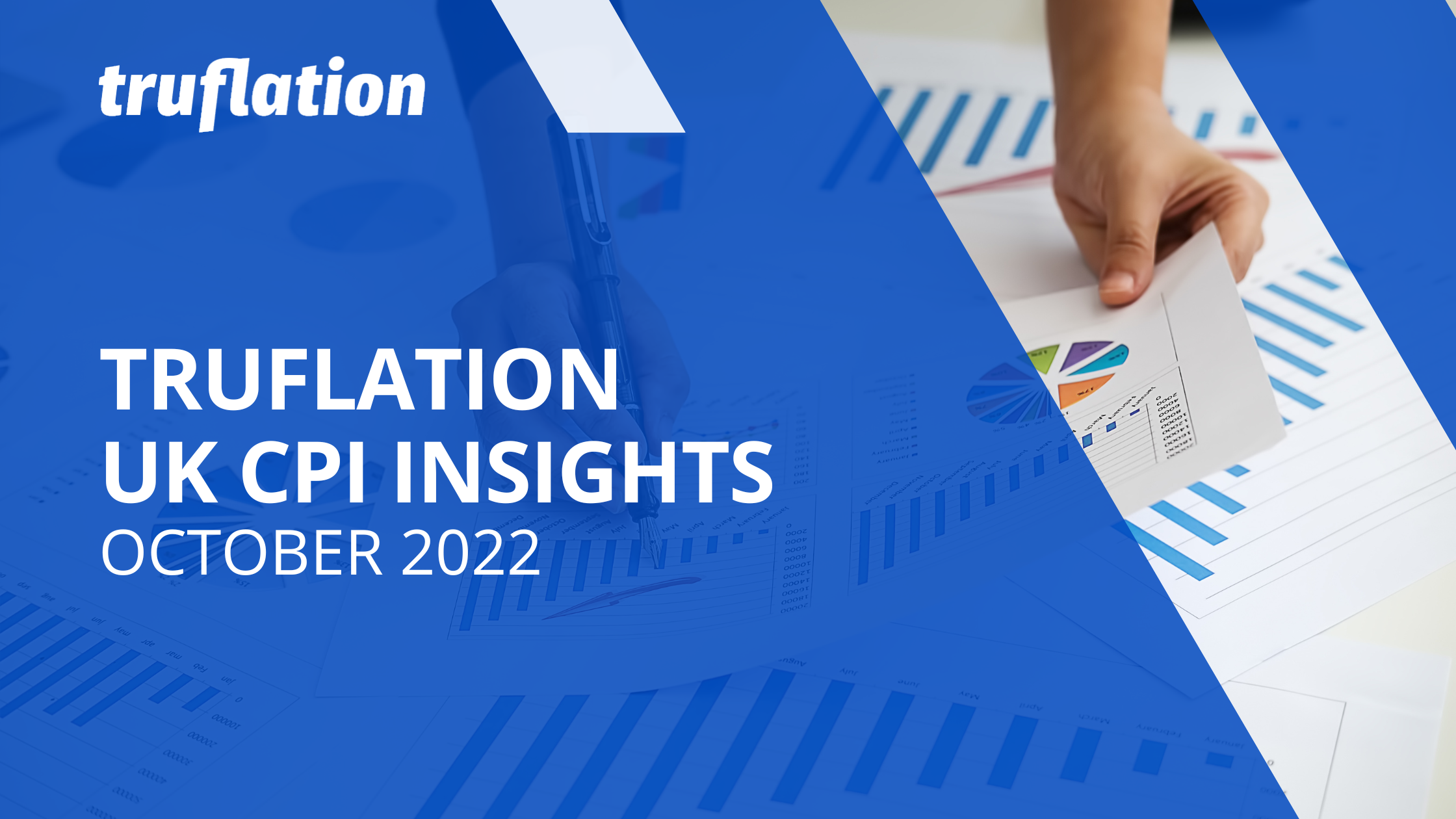 What a 'fun' month October has been in the UK. Now, we know far too much about gilts and why fiscal and monetary policy shouldn't steer the economy in the opposite directions. Outside of UK politics and market volatility, the cost of living crisis driven by energy and food prices continued unabated in the UK. Let’s dive into the numbers and see what the data tells us.

Our Truflation UK index rose from 14.9% on 31st August to 15.8% on 30th September and today is at 16.8% on 18th October. It continues the upward trend we have seen in our numbers since June. The inflation index change continues to be driven by the rises in the following category subindexes:

●       Food is up 7.12% YoY but only rose 0.1% over the last month. The increase in food prices seems to be slowing in the UK (fingers crossed); however, many UK consumers are cutting back on food shopping (reducing demand) to save where they can.

●       Housing category, which includes rented and owned dwellings and other lodgings, is up 23.7% YoY and increased by 9.6% from August to September. The changes were driven mainly by higher mortgage payments due to increased interest rates, and to a lesser extent, by rents.

●       Transportation continued to drop this month by 1.2% but is still up 11.57% YoY. This decline is due to fuel prices dropping from their all-time highs in July to the latest average prices, as of 16 October 2022, 164.49p for petrol and 185.84p for diesel, according to the RAC. Although petrol has remained relatively stable over the last month, diesel prices are forecast to rise again (due to a worldwide shortage of refined products).

●       Utilities are up 90.2% YoY thanks to Russia’s war with Ukraine and sky-high natural gas prices in Europe. Even with the UK government's announcement of energy price caps, utilities were still up 6.34% from August to September. In many ways, energy prices drive inflation as both food and transportation prices are affected by the continuing high energy prices in the UK and Europe.

●       Our other CPI categories have increased by less than 2% from September to October.

The UK gilt market turbulence after the UK mini-budget demonstrates that markets see further risks ahead for the UK government and the economy. Banks pulled mortgage products as they tried to price their mortgages for higher rates ahead. After the Bank of England’s latest interest rate rise, the UK base rate stands at 2.25%.

Rates on two-year fixed mortgages in the UK hit 6.46%, with five-year at 6.32% last week. Most new or would-be homeowners have never known rates this high. For those unlucky mortgage holders on variable rates or coming off fixed rates, their payments are rising or will be in the coming months. The UK markets predict a UK base rate of 5.5% by the middle of next year, so buckle up.

In a  recent survey of well-being and social trends on 9th October, UK adults reported the following:

●   43% of adults who pay energy bills said they found it somewhat or very difficult to afford them in the latest period.

●   Around 3 in 10 of those currently paying rent or mortgage payments reported finding it somewhat or very difficult to make these payments.

The financial hardships seemed to have followed the cost of living crisis. The British consumers struggled to absorb further price rises. Here are a few worrisome statistics for 2022:

●   29% of registered users of the Finchley Food Bank in London work, but their income is insufficient to cover their bills and food. A wage check is no longer enough to protect people from needing support.

●   Research by the living-standards charity, the Resolution Foundation, found that household income is set to drop by almost £3,000 annually as higher food and energy prices and mortgage-rate increases batter people's finances.

The UK also reported a record jump in the number of people leaving the labour market in the three months to August, which pushed the unemployment rate down to 3.5%. The shortfall in labour supply might add to more persistent inflation pressures down the line.

There are no signs of inflation declining yet within the UK economy; this is what we are also seeing in Truflation data for October. The persistent core inflation and tight labour market mean that the Bank of England could move into significant tightening now to accelerate the future recovery. 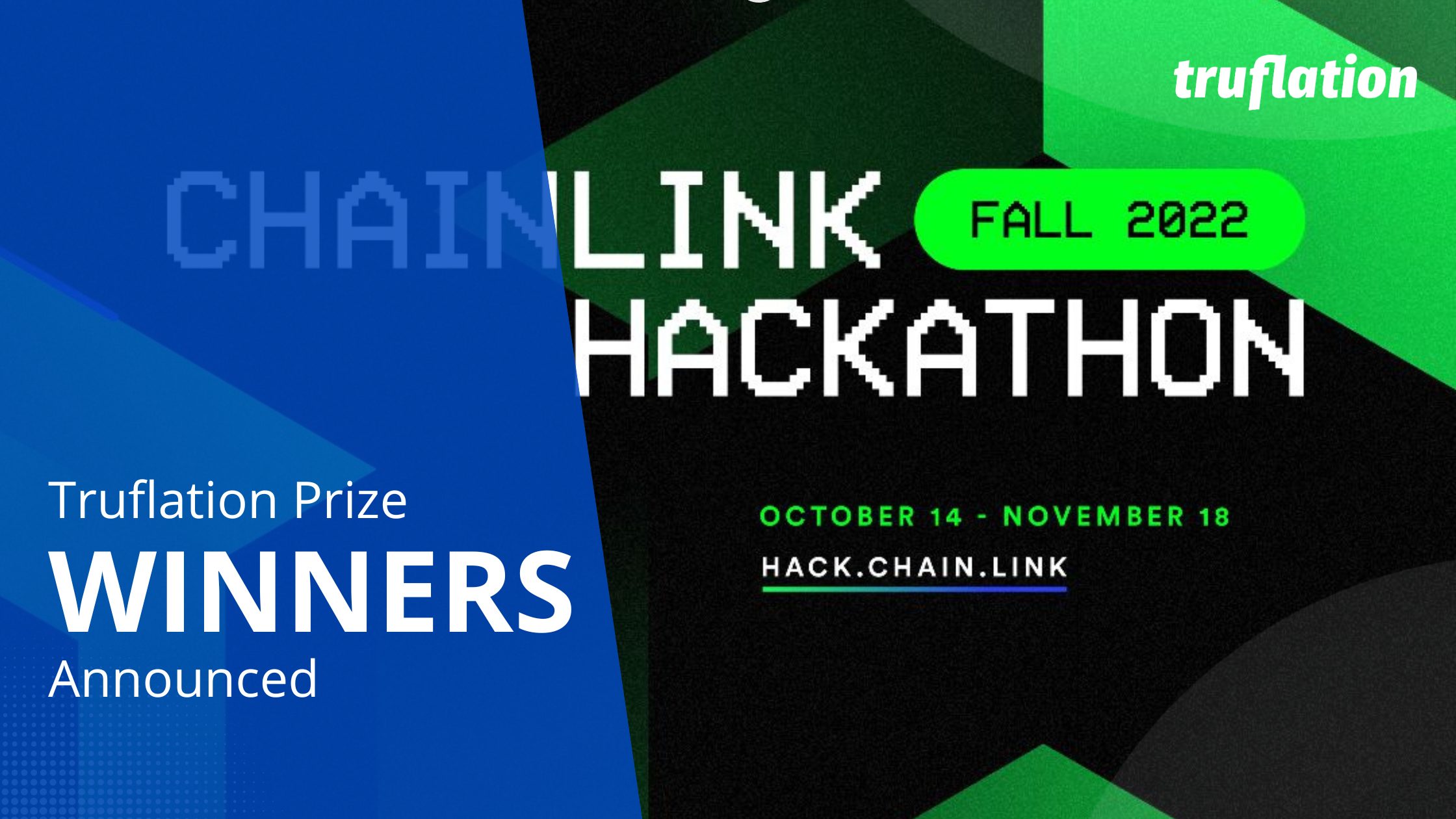 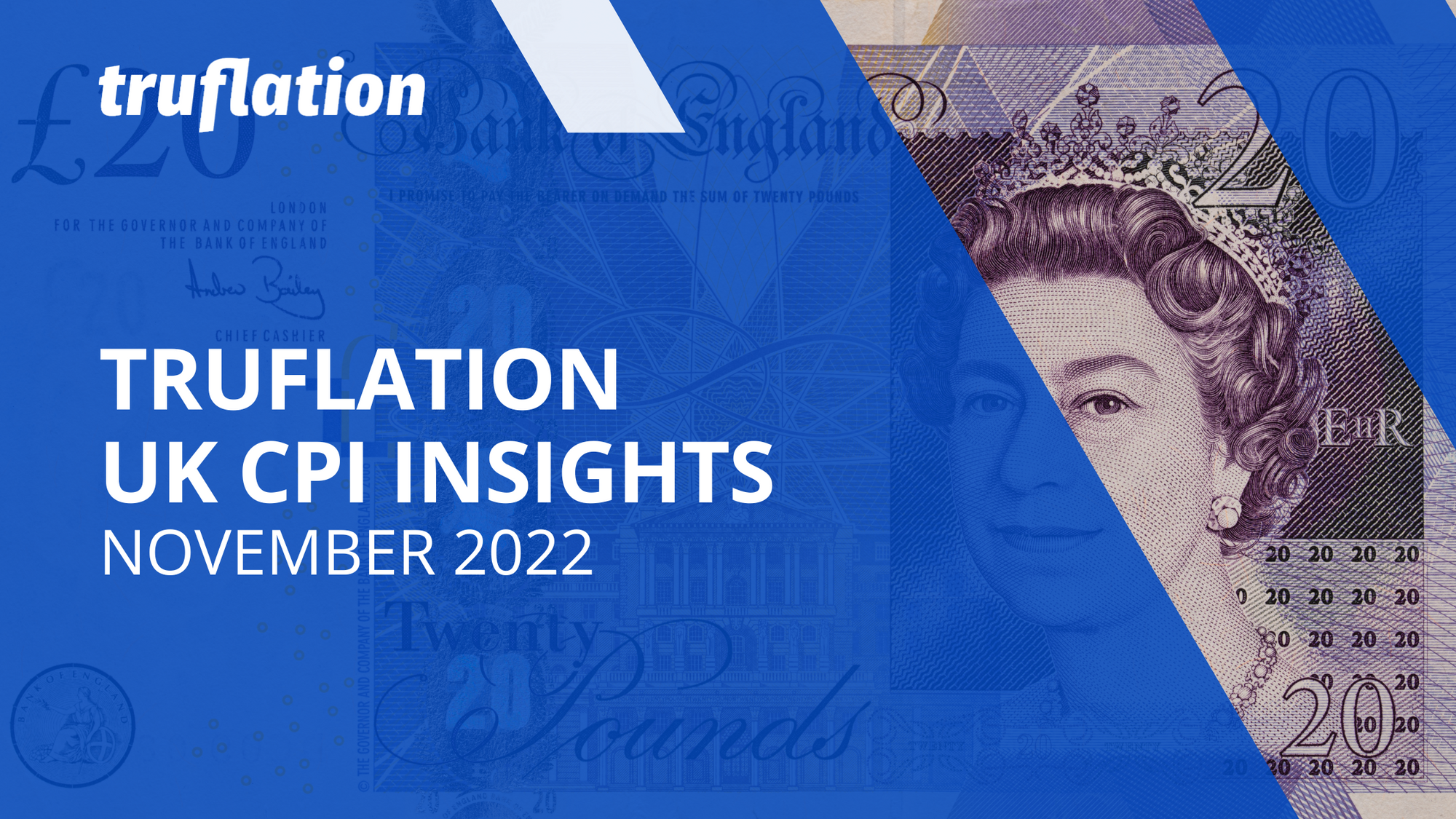 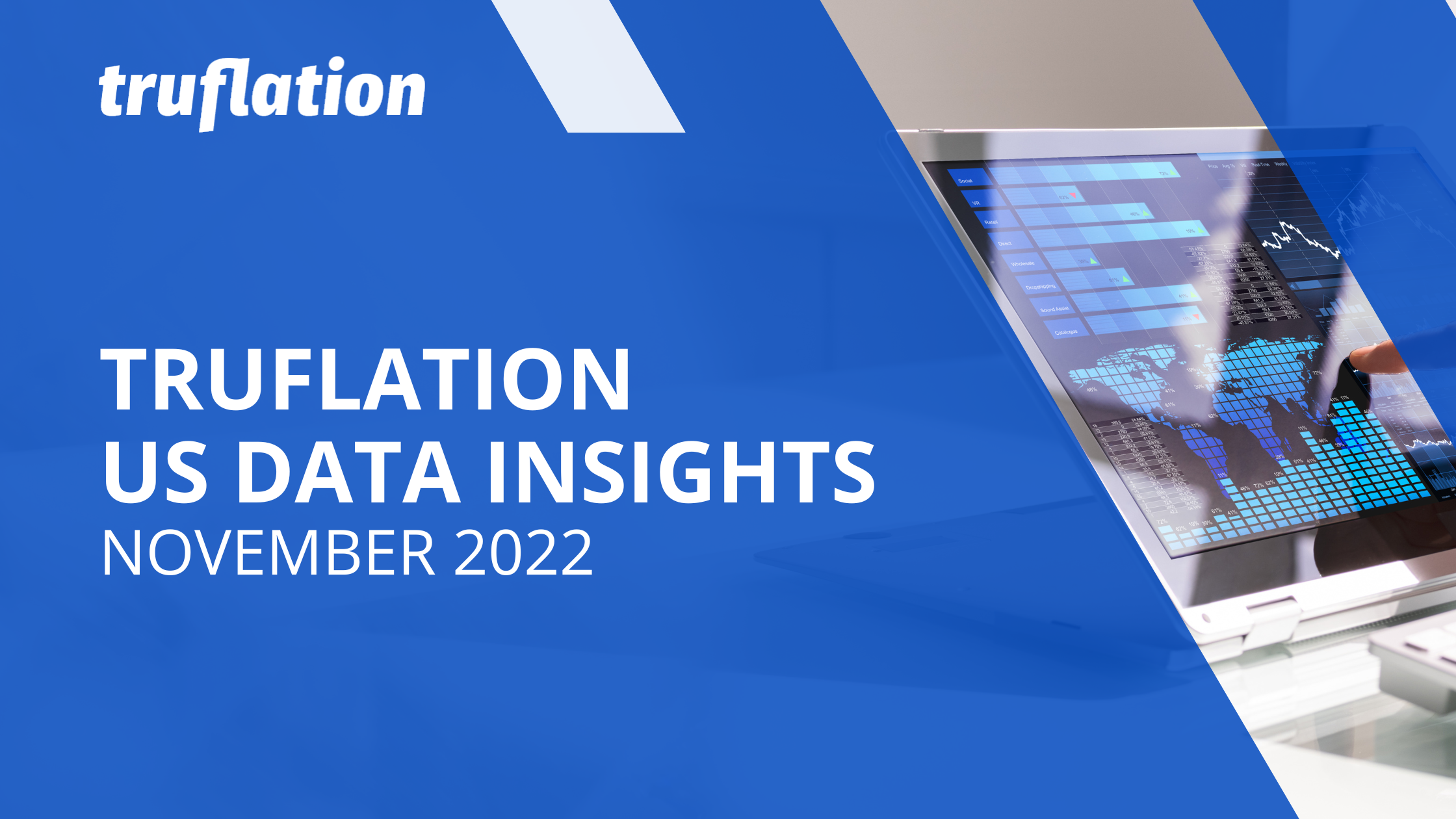