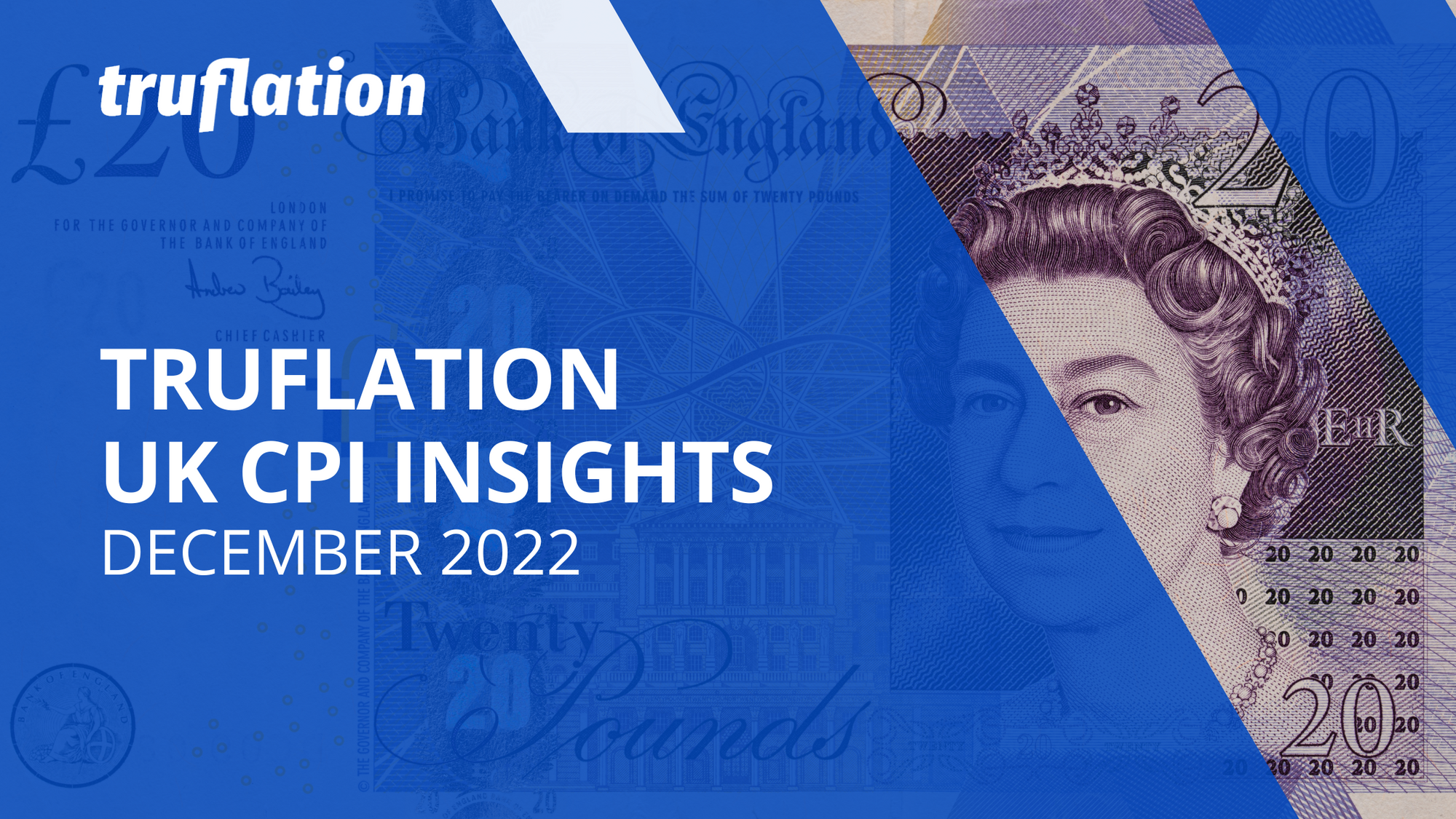 The FTSE 100 index of the largest companies in the UK recorded its best month in two years in November, jumping 6.7% over the 30-day period, while the Pound Sterling continued to strengthen against the US dollar.

A rising Pound is usually accompanied by a dip in the FTSE 100 due to the global nature of companies that make up the index. Yet in November, this was offset by rising commodity, energy and consumer staples stocks. These same sectors were among the biggest contributors to the soaring inflation rates, as the cost of living crisis in the UK shows no signs of abating.

The reported inflation rate in the UK continued to rise in October, with CPI hitting a 41-year high of 11.1% driven by rising food and energy prices. This marks a full percentage point increase from the previous month. Meanwhile, the CPIH, which includes additional homeownership costs, reached 9.6%, up from 8.8% the month before.

On Wednesday, 14 November, the UK Office for National Statistics (ONS) will announce the latest monthly UK CPI figures. Let’s delve into the outlook for UK inflation based on Truflation data.

This increase has primarily been driven by three main categories: utilities, housing prices and food prices. Below, we break down the contributions of these three sectors to UK CPI figures.

Against the backdrop of rising costs of food and fuel, many British households are facing a bleak winter. According to the ONS, two in five British households have already been forced to cut back on food shopping and essentials in the first half of November.

Meanwhile, although the Bank of England is expected to slow down its pace of interest rate hikes to 0.5% in December, these remain on an upward trajectory. All of this means Christmas celebrations are likely to be subdued, while households will keep their purse strings tight throughout the rest of the year and going into Q1 2023. We can expect to see the prices of gas stabilising as the winter months draw to a close, yet upward pressure on the CPI index can be expected to linger for months to come.

“We expect CPIH to come in at around 10.7% tomorrow based on the preliminary forecast models using Truflation data. We prefer CPIH to CPI as a measure of inflation as we believe it doesn’t make sense to exclude Housing, which is an intrinsic part of household expenditure and therefore a key component of household inflation,” said Oliver Rust, Truflation's Project Lead and Data Expert.

The Truflation forecasting model predicts that the CPIH, currently at 9.6%, will go up to 10.7%.

These predictions are based on our proprietary model that aggregates prices from more than 8 million items using data from 15 data partners and is updated daily. The Truflation index is similar to the CPIH in that it includes costs of owning a home, maintenance and services costs, as well as mortgages and mortgage rates. In that, our index might be running a tad higher due to the BoE tightening policy.