What is the Truflation Oracle and why we desperately need one 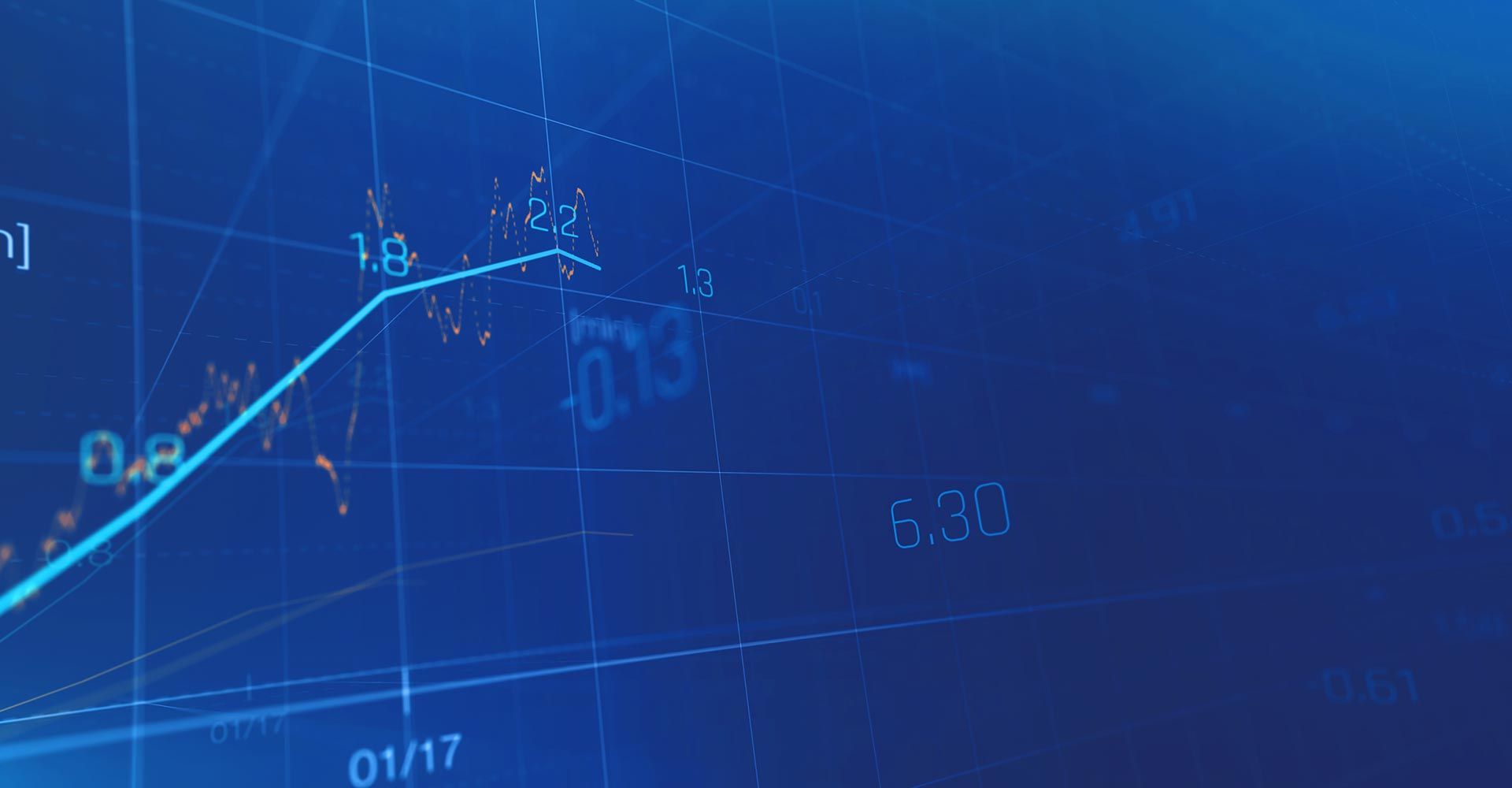 In crypto space, we often say, "fix the money, fix the world."

That’s because money, or rather an incentive to gain value, is a source of many systematic problems and negative network effects.

Take the recent offer of Elon Musk to the UN’s World Food Program offering $6 billion if they solved world hunger in a permanent and transparent way.

The UN recently came back with a 'solution' on how to stave off hunger for one year, a perpetual plan that requires a constant influx of money, and what the WFP has been doing all along with its billions a year.

Many centralized organizations start with good intentions but grow into molochs with thousands of employees worldwide paid to work on the problem rather than find a permanent solution. And eventually, as their very existence is tied to the problem, they might even perpetuate it.

Similarly, the banks and central banks started as simple and useful service providers, offering a great solution to an issue. They helped people who didn't want to carry heavy gold to pay for things with paper proof of ownership. And yet, those same banks evolved to hold almost no collateral to your hard-earned money. Furthermore, they need you to believe the value is there and not try to withdraw it. If too many people 'run on the bank' at once, it would collapse.

They now hold power over your possessions, allowing you to withdraw certain amounts or, at times, nothing at all. They can even default on their IOUs and not get so much as a slap on the wrist. Instead, they get bailed out with your taxes by your government which grew into a moloch of its own.

And yet here we are, depending on that same government to report on the loss of value of our work. The value we exchanged for paper printed by central banks and backed by nothing but our trust in those organizations, broken over and over again.

We trust that government to report on itself, its ability to keep the paper valuable, and the economy growing, with all the lobbyists and banks and wall street pressuring it to report what best suits their business.

Just try to grasp that immense conflict of interest. This entity, with no incentive to report the truth, and pressured to report different 'facts', gets the power to control every stage of that reporting from data collection and inclusion, through analysis and calculations, to quality and frequency of reporting.

The services and organizations that were created to serve and help us, the general public, now serve themselves or the top 1%. Such is the power of money and poorly designed systems built on the wrong incentives.

So why do we, the crypto generation, need independent, unbiased, data-driven, real-market inflation information? Because as long as we live in a flawed fiat financial system and pay our food and rent in fiat, we need to know how much value we are actually losing.

As long as our families depend on this economy and government to live above the poverty line, we need new ways to keep the central authorities in check as we continue to build new, fiat-independent, self-governing systems.

Tired of bad services provided by banks and governments?

Fixing fiat's loss of value is just the first step to taking our power back as the real value creators. Each of our dollars is worth five of theirs for a reason.

Thanks to technology, we can now take our business elsewhere, become our own banks, use decentralized currencies, and benefit from independent oracles reporting transparent and objective data to the benefit of all.